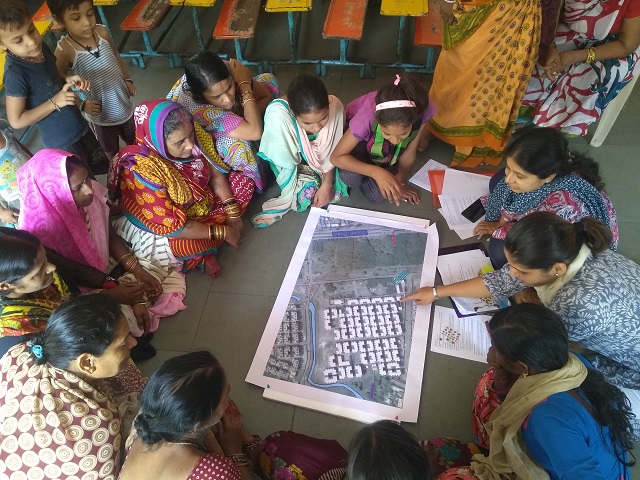 Women gather at a hands-on, participatory workshop in the Kosad neighborhood of Surat, India. Photo by Lubaina Rangwala/WRI India

As 21st century cities continue to grow, their capacities to adapt, learn and transform need to increase as well, especially in vulnerable neighborhoods. Cities are key players in the global movement to address the threats posed by climate change. Cities across the world can thrive when they invest in climate-resilient infrastructure, information management systems and risk-reduction programs. But residents who live in risk-prone areas are often left out of the planning and implementation process, leaving them even more vulnerable.

Through the UCRA process, workshops and community surveys help vulnerable citizens better understand the changes they are seeing in their local climate and figure out how to prepare their social, economic and environmental systems to minimize their losses. For example, people in Ugat, a settlement in Surat, live near a storm-water drain that floods frequently due to irregular waste collection and inadequate infrastructure. During community workshops, residents chose to address poor waste management as a critical challenge that increases their vulnerability to monsoon flooding.

Recommendations from the UCRA were shared with city officials in all three cities. Now, it is up to city governments to take this information and plan stronger, more climate-resilient neighborhoods.

Cities can build more resilient neighborhoods and benefit from applying the UCRA in four ways:

Residents in the three pilot cities reported poor access to early warning information and communication, despite having cellphones. Surveys found that few were registered with their city’s early warning system and many complained that the system isn’t a good fit for them due to language or technology barriers.

UCRA can help city officials improve the reach and impact of early warning systems by mapping the access and use of these systems in poor communities, identifying which residents don’t get the warnings and why. The tool can help determine whether residents don’t receive early warnings because of the way they’re distributed (cellphone, smartphone app, social media) and if they’d prefer a different mode. The process also addresses if residents require institutional support to understand the severity of these alerts. 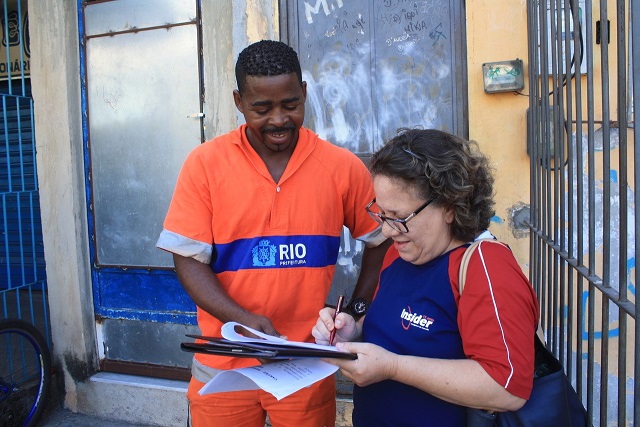 Services and amenities in urban communities can vary based on location, political influence and legal status. The UCRA tool can help cities identify gaps between services and their quality and reach in vulnerable neighborhoods. This can provide cities with an accurate database of existing service provision, help close service gaps and monitor effectiveness.

Community members in all three cities have invested their own time, money, labor and political support to fill infrastructure gaps. In Surat, residents pave the streets outside their homes, clean storm water drains, build higher thresholds to keep rainwater outside their homes and participate in local evacuation and emergency planning. In Semarang, residents living in the hills and experiencing frequent water shortages manage their water sources collaboratively since there is no city water network.

The UCRA tool measures the potential for this kind of neighborhood action to help cities and citizens develop long-term climate resilience strategies. City planners can incorporate these local practices to better support these vulnerable communities over the long term. And they may be able to use some strategies, like community water management efforts, in higher-income neighborhoods where water is scarce in order to promote a culture of responsible use and reduced consumption. 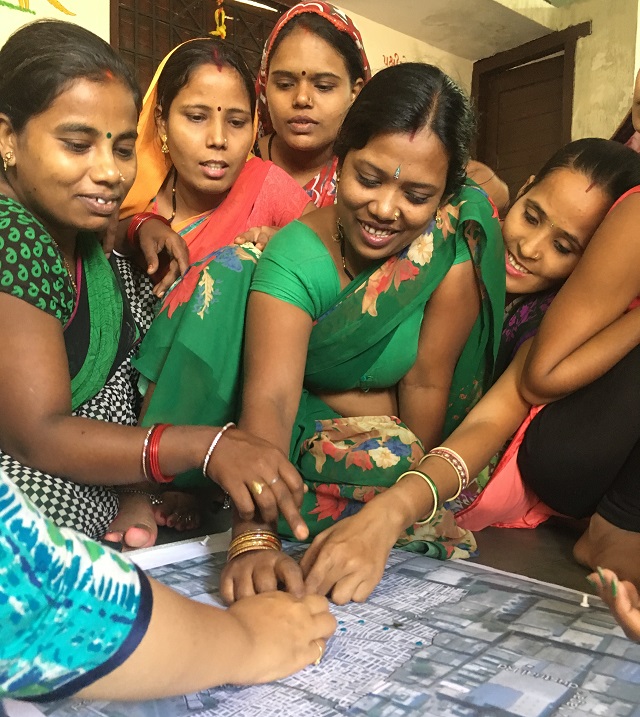 The UCRA framework assesses social cohesion, political engagement, access to information and perception, and economic resources within vulnerable neighborhoods in cities. It enables city officials and residents to identify resilience actions that can address many of these aspects.

In Surat, city officials participating in the UCRA workshops focused on heat exposure and discussed a range of issues, including: increasing the urban green cover in the city, regulating building materials to reduce heat islands, and developing safe employment guidelines and health awareness trainings in vulnerable communities. Semarang city officials said the UCRA process could enhance local participation in urban infrastructure projects, like building a levy along a canal or constructing sea-walls to avoid negative impacts of climate change in vulnerable communities.

At its core, the UCRA tool enables communities to better understand their risks and adaptation options and to communicate these to city officials and planners. The UCRA helps cities coordinate resilience plans across local, sectoral and city-regional levels, so that actions taken truly improve the management of climate risks.